Cheap Chewsday has been suspended. Other options are currently being explored.

Jesmond is often called the ‘dormitory’ suburb for the University of Newcastle where many international students live in rental accommodation. Jesmond Park Uniting Church is in the perfect location for a project like Cheap Chewsday.

The first Tuesday evenings of most months sees the hall brimming with international students from the University of Newcastle.

Students from different cultures take turns to cook and present the food they love. It is so popular the students have to book seats! It is the ‘United Nations’ in action and has undergraduates through to post doc researchers and their families. This is a collaboration between the Congregation and Global UoN; and hosted by JPUC volunteers and Uni staff.

How did it begin?

There was a growing awareness that a safe place for international students to meet together to help ease feelings of isolation was needed, and people at JPUC thought that socialising over an inexpensive meal would be a great way to do this. The congregation supported the concept of Cheap Chewsday, where, in the church hall, on the first Tuesday of each month, international students would be served a 2-course meal for a gold coin donation.

Cheap Chewsday began in March 2012 with less than 20 students. Gradually word got around, the numbers increased and by the beginning of the next year, the University was providing a minibus to transport students to the hall and Cheap Chewsday was included on their calendar of events given to international students.

We couldn’t imagine in 2012 that Cheap Chewsday would grow to the point that it is now fully supported by the UoN and we would be hosting up to 180 students each time!

Hi, I’m Pastor Kim Langford, the Uniting Church Chaplain at the University of Newcastle. I’m based on Callaghan campus and part of a dedicated multi-faith chaplaincy team covering several UoN locations. You might be wondering what sort of help a chaplain might offer you. I’m available for a friendly chat, pastoral care and counselling, spiritual guidance, respectful theological discussion, and assistance with referral to a range of other university services.

Chaplains are here for all UoN students and staff, ensuring a welcoming, inclusive space and a listening ear. We also provide Justice of the Peace services and a quiet room for prayer or taking time out however you need to. University life can be a wonderful yet challenging experience, and it’s a privilege to be a part of a team that provides support as you might seek it. I look forward to meeting and getting to know you! 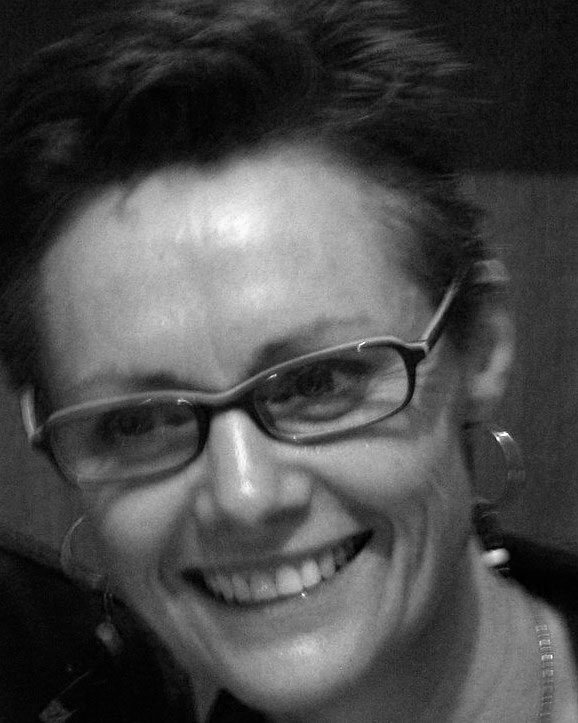 5pm on 2nd and 4th Saturdays of the month, excluding January
Learn more

We acknowledge the traditional custodians of the land on which we live, work and worship. We honour elders past, present and emerging. We celebrate the resurgence of their culture, and together work toward a just treaty.